Behind The Scenes: Thornhill's Voice in Ottawa

Want to know what your MP is doing in Thornhill and Ottawa?

Check out what Melissa is working on day in and day out! 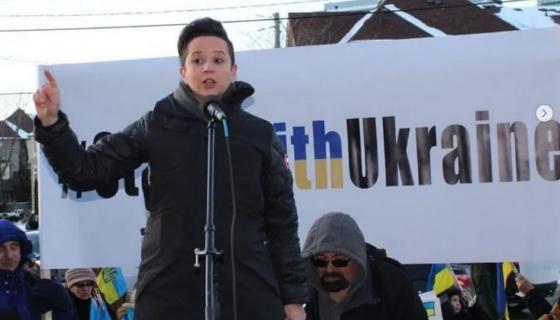 Mar 04, 2022
On Saturday March 5th I am hosting a free skate event for all Thornhillers. I’d love it if you can...
Read More 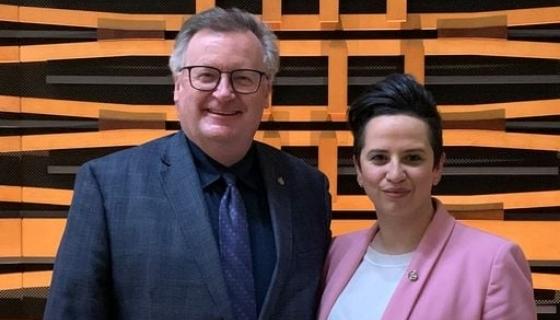 Feb 18, 2022
Since Parliament has resumed, I have been hard at work - holding Justin Trudeau's Liberal Government to account, and advocating...
Read More 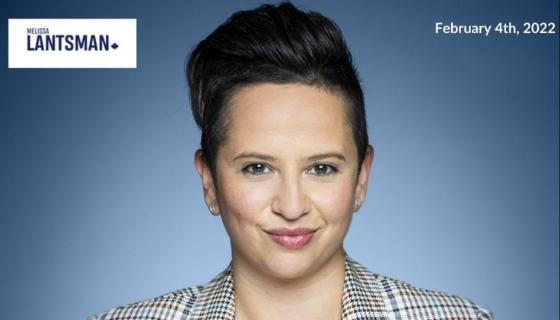 Feb 04, 2022
With the parliament in session, I am back in Ottawa fighting for you and I wanted to give you an...
Read More
See more news 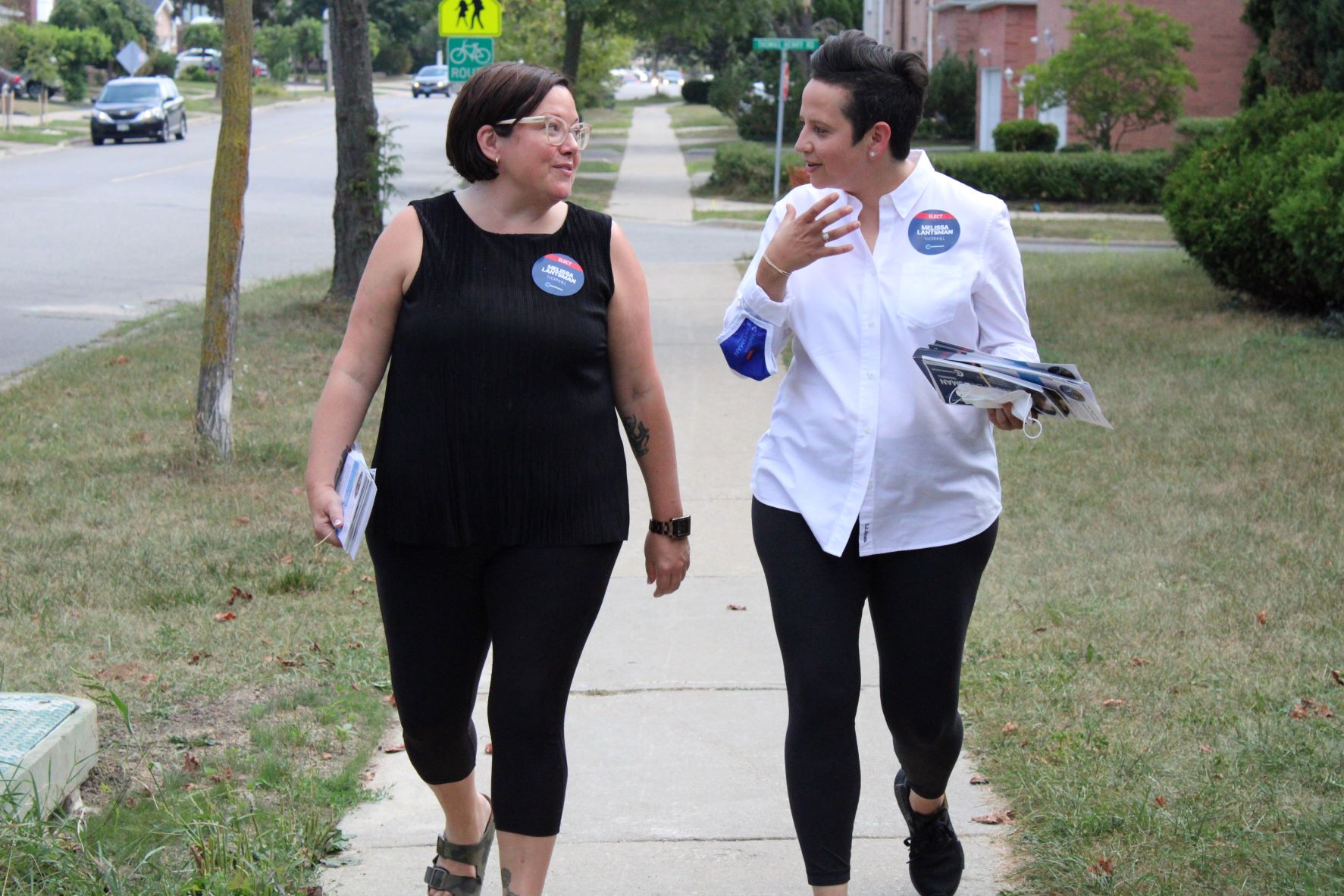 Melissa Lantsman was born and raised in Thornhill. She is a community advocate, volunteer. Before elected office she was one of Canada’s most sought-after public affairs executives.

Melissa is the Member of Parliament for Thornhill. She was appointed shadow minister of transport after her successful 2021 election. She was elected vice-chair of the Standing Committee on Transportation and Infrastructure. She currently serves on the caucus leadership team and is head of outreach.

Melissa has served as a communications leader in high-profile positions across the most senior ranks of the federal government and in the private sector. Throughout her career, she’s led high-stakes campaigns and provided strategic advice, media-training, debate prep and speech coaching to political leaders and senior executives across Canada.

She is a well-known commentator in Canada on political strategy and communications. She appears regularly on TV, hosted her own weekly radio show on the Bell Talk Radio Network and her columns have been featured in Canada’s largest circulation newspapers.

Melissa is a graduate of the University of Toronto and is fluent in English, French and Russian.