As we move closer and closer towards winter, the Liberal government's failure to stop runaway inflation in Canada is becoming clearer and clearer.

As we move closer and closer towards winter, the Liberal government's failure to stop runaway inflation in Canada is becoming clearer and clearer.

Working families barely survived the summer due to the high cost of gas, food, and other essentials. Now, people who just want to heat their homes and stay warm are facing a doubling or even tripling of their energy bills. The cost of owning that home in the first place went up too, with Wednesday's interest rate hike brought about by reckless federal spending.

Let's be clear: high inflation is a choice. Justin Trudeau could choose to stop the endless deficits, but instead, he continues the inflationary taxing and spending while families have to choose between heating and eating.

Our Conservative team is the only party with a real plan to clean up the Liberal mess in Ottawa. It's time to end the tax hikes, get government debt under control, and remove red tape and gatekeepers to make life affordable for Canadians.

Take a look below at my work to put you back in control of your life and much more. 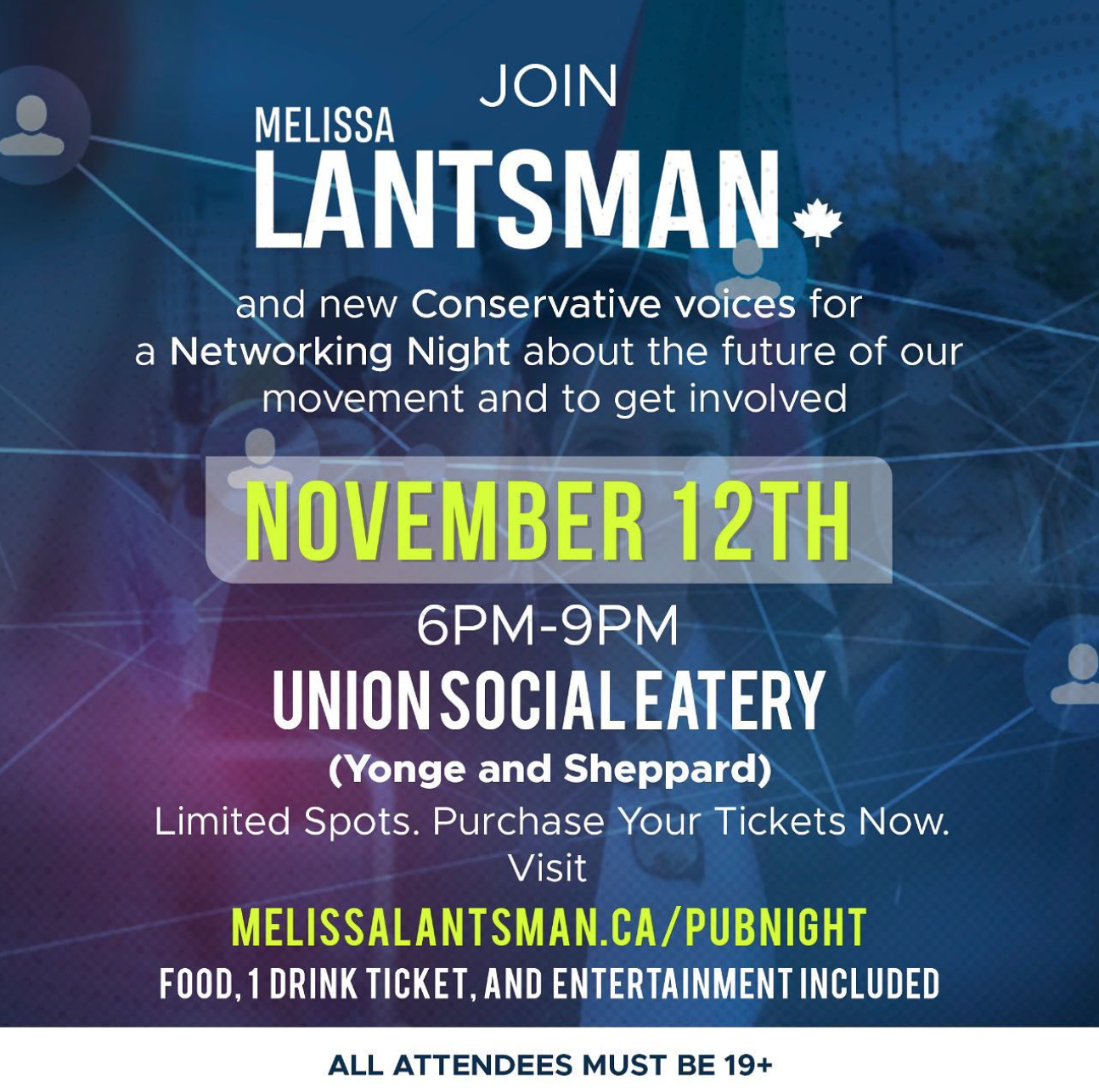 Join me on November 12th for a Networking Night! The future of our party is here, the time to get involved is now. Tickets available at the link:

Putting Canadians Back in Control of Their Lives 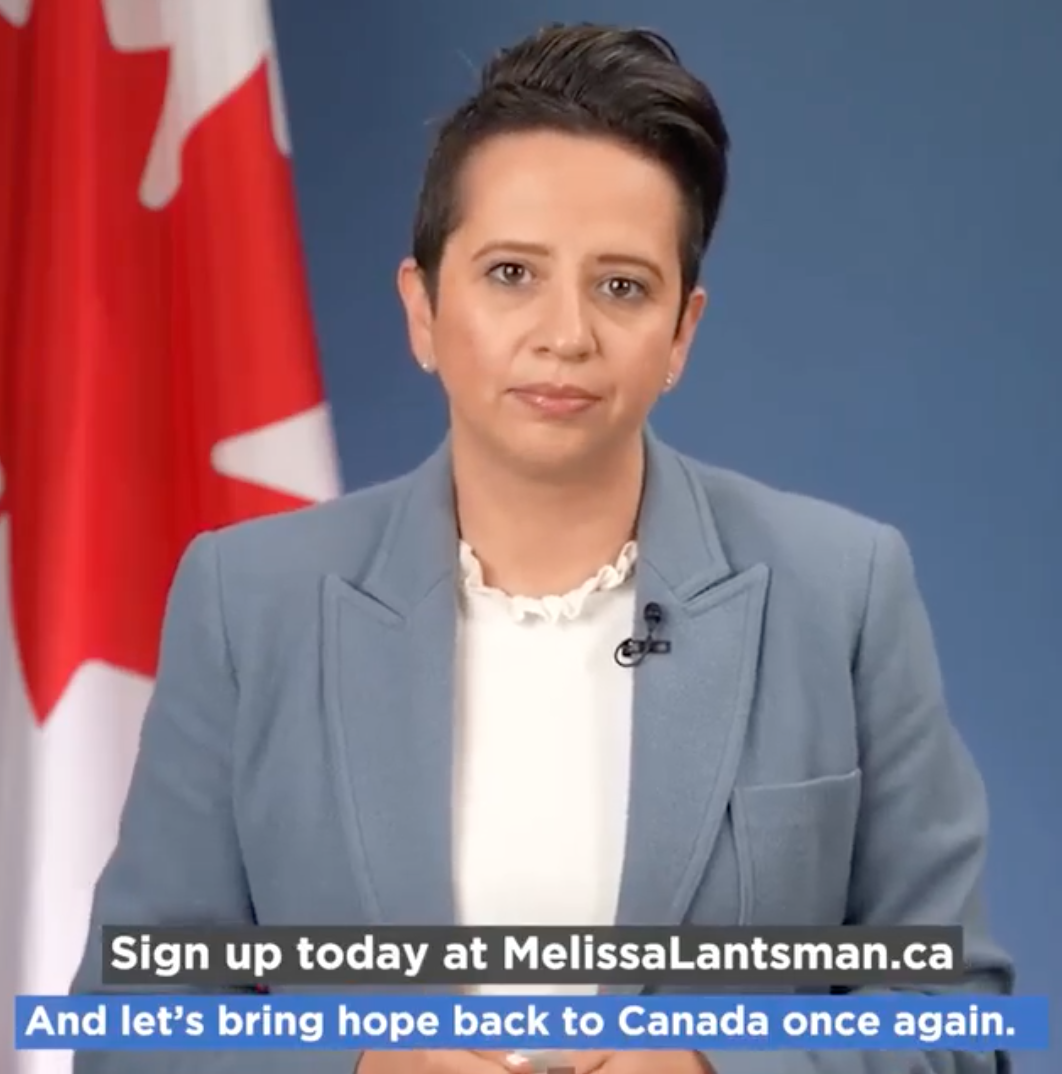 The Liberals are making a bad situation worse

. Canadians deserve a government that won’t give up on them. It's time to bring back hope to the next generation of Canadians. 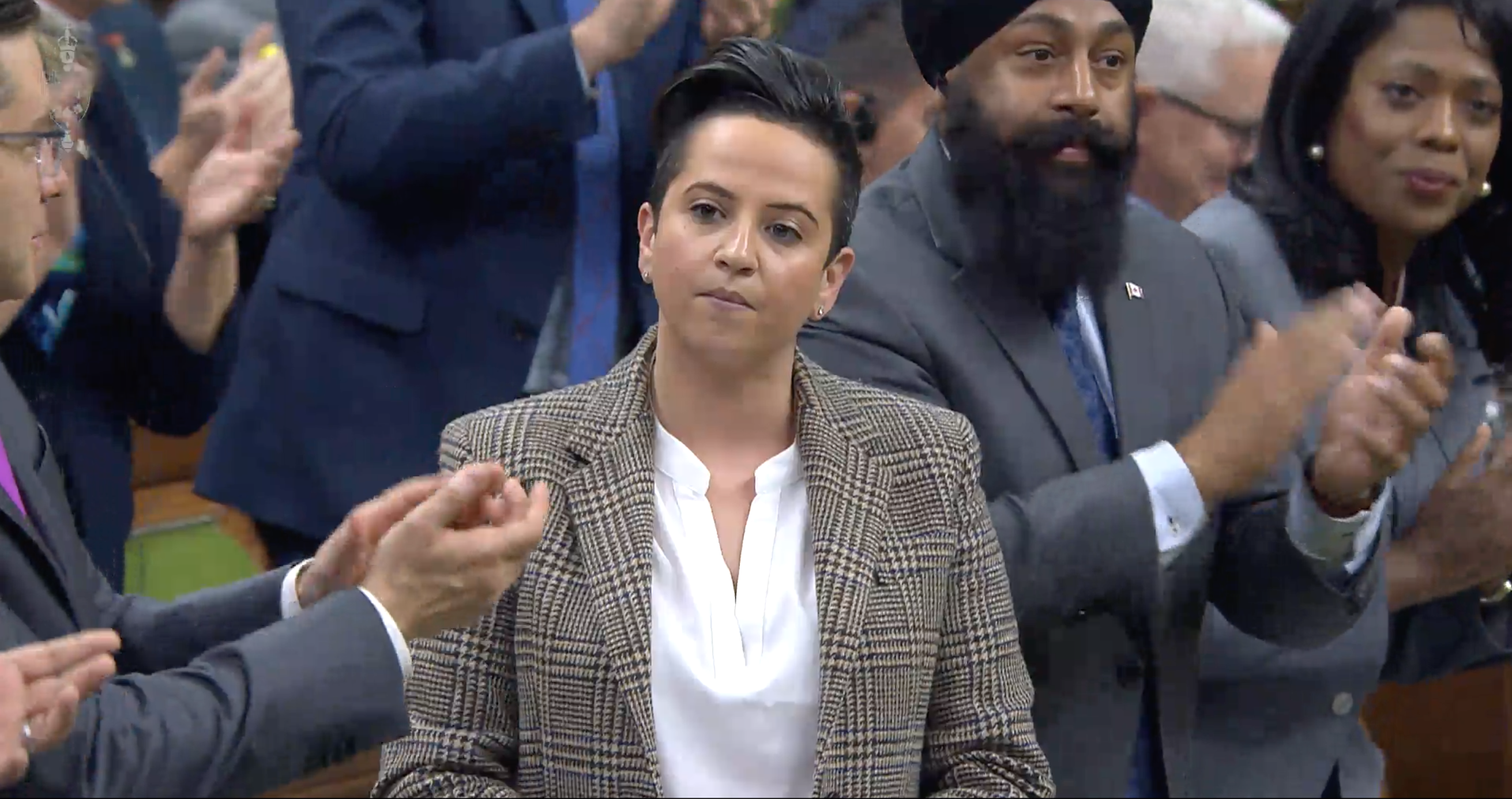 The Laith Marouf saga continues in Ottawa and I'm pushing for answers and actions to make things right.

It's now clear - if the government wanted to act, they would have done it a long time ago.

I asked the Liberals in Question Period - who is getting fired for this?

And now, Laith Marouf claims that he was 'begged' to apply for $133,000 of taxpayer funding. The Diversity Minister claims he found out a month before he acknowledged it publicly. The Heritage Minister claims he didn't know about it until he read about it in the news.

Who's lying - Laith Marouf, the Diversity Minister, the Heritage Minister, or all three? 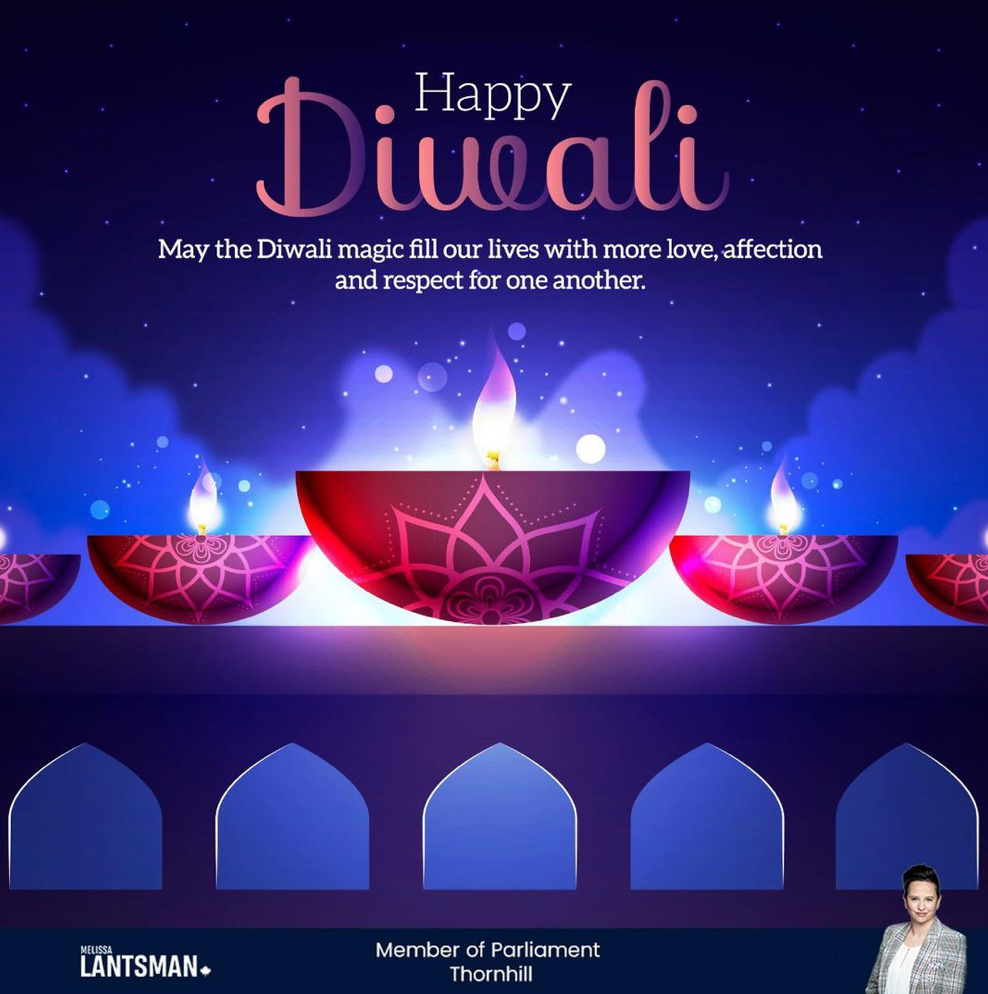 Wishing the Hindu community in Thornhill and across Canada a very happy and prosperous Diwali! 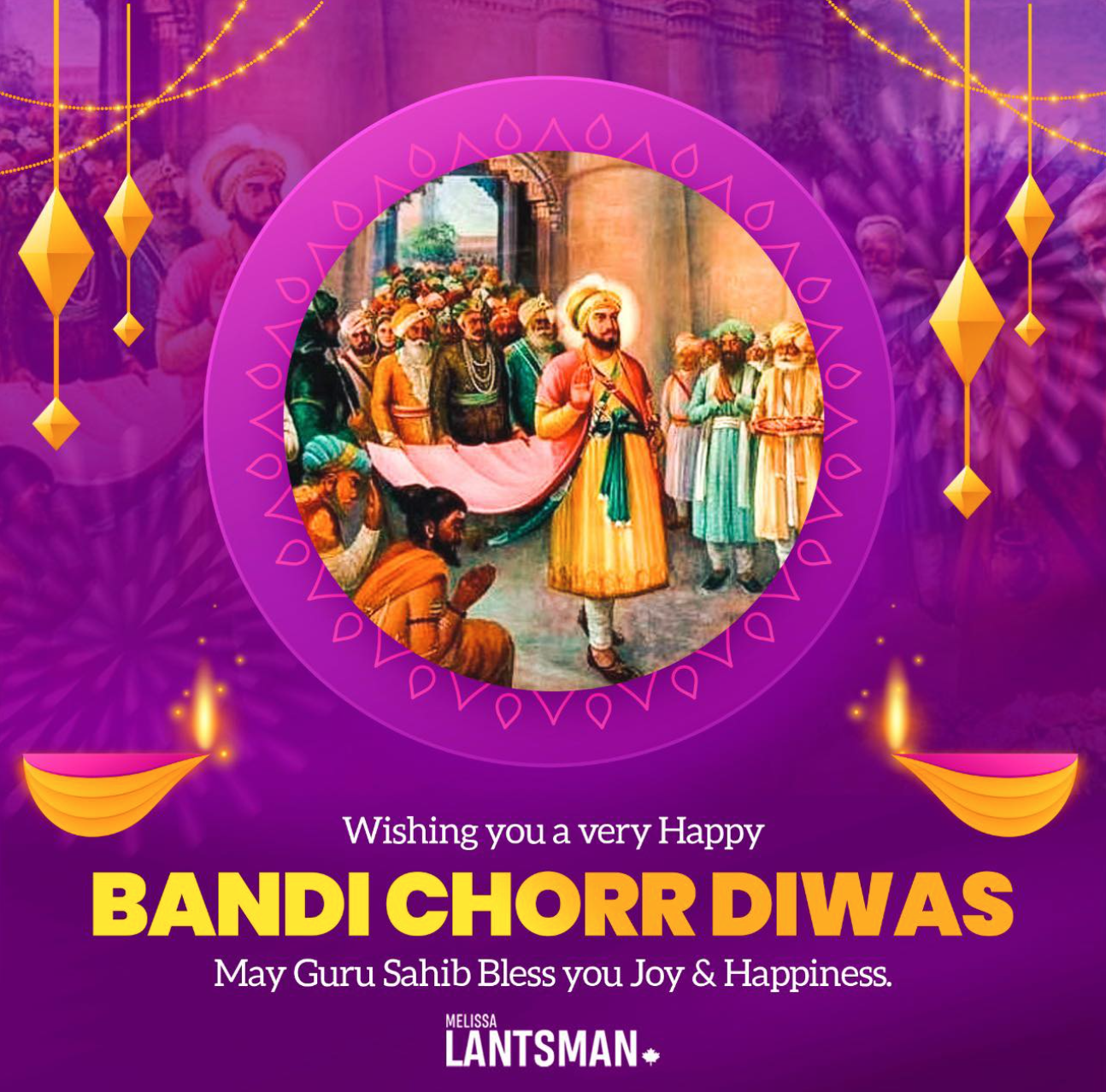 To my Sikh neighbours in Thornhill: have a blessed Bandi Chorr Diwas. May Guru Sahib bless you with joy and happiness!

At the House of Commons 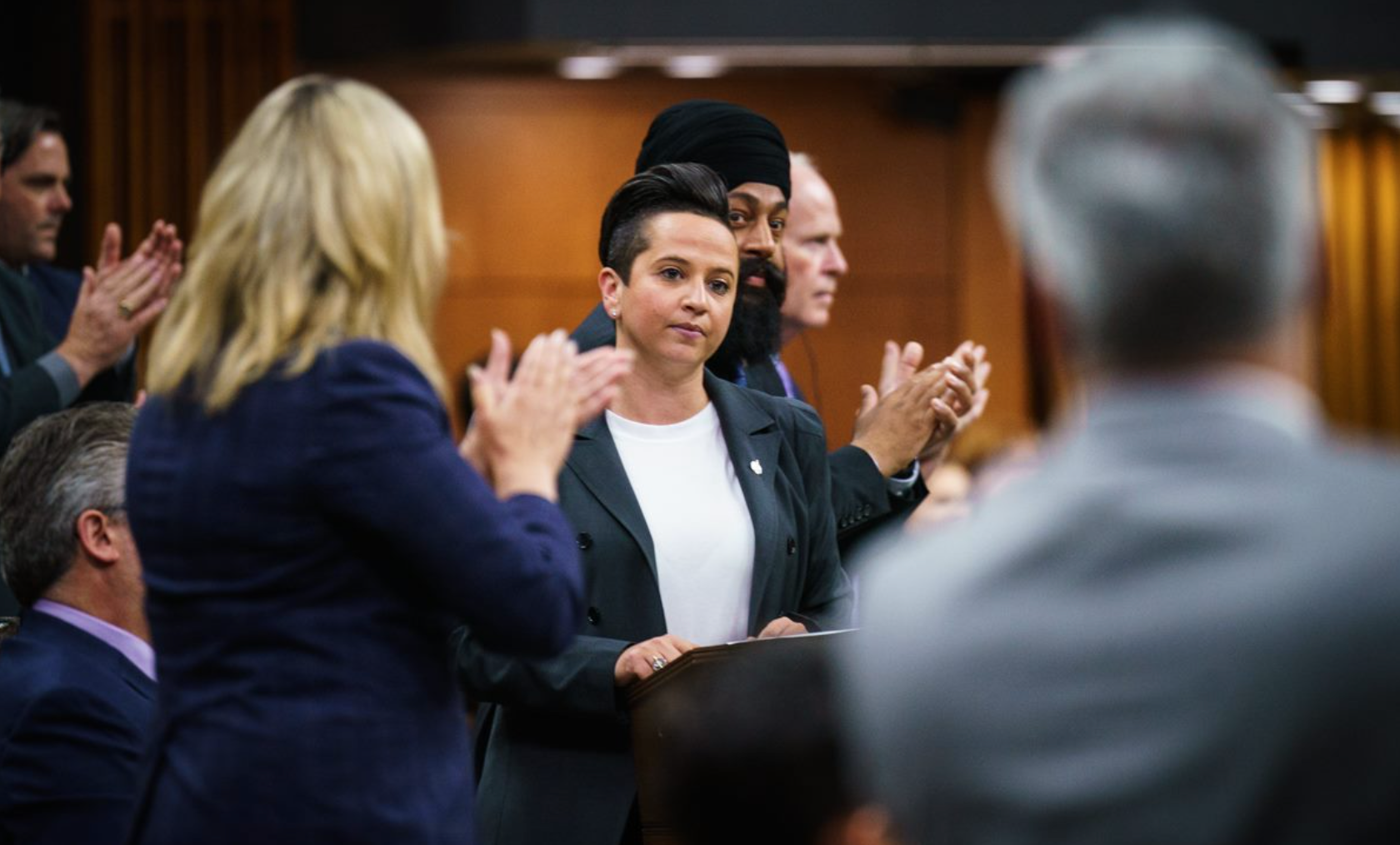 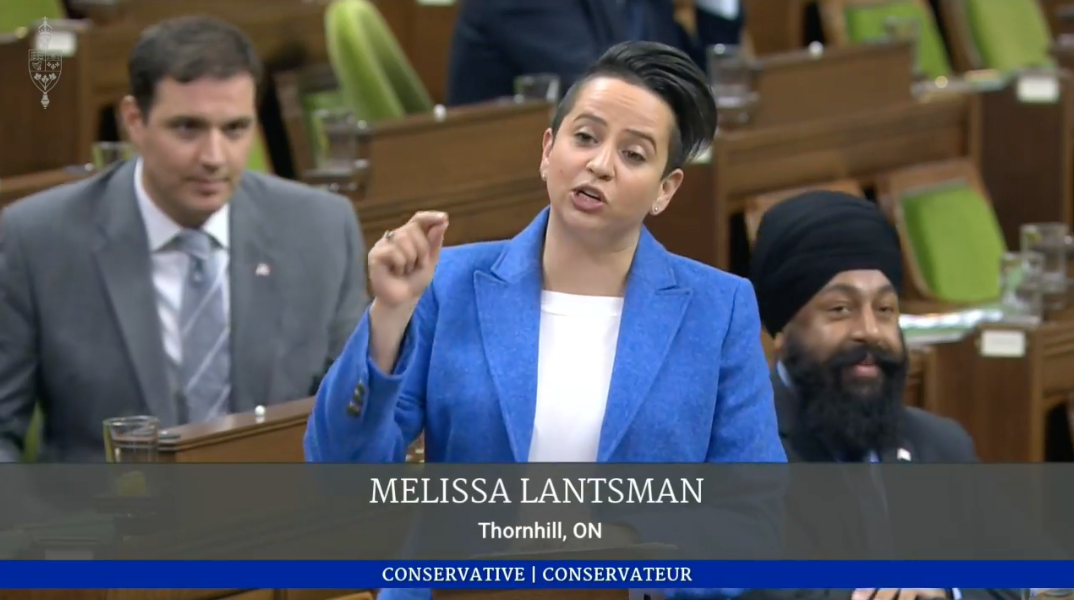 I spoke on my party's motion to lower the cost of home heating for struggling households this winter. 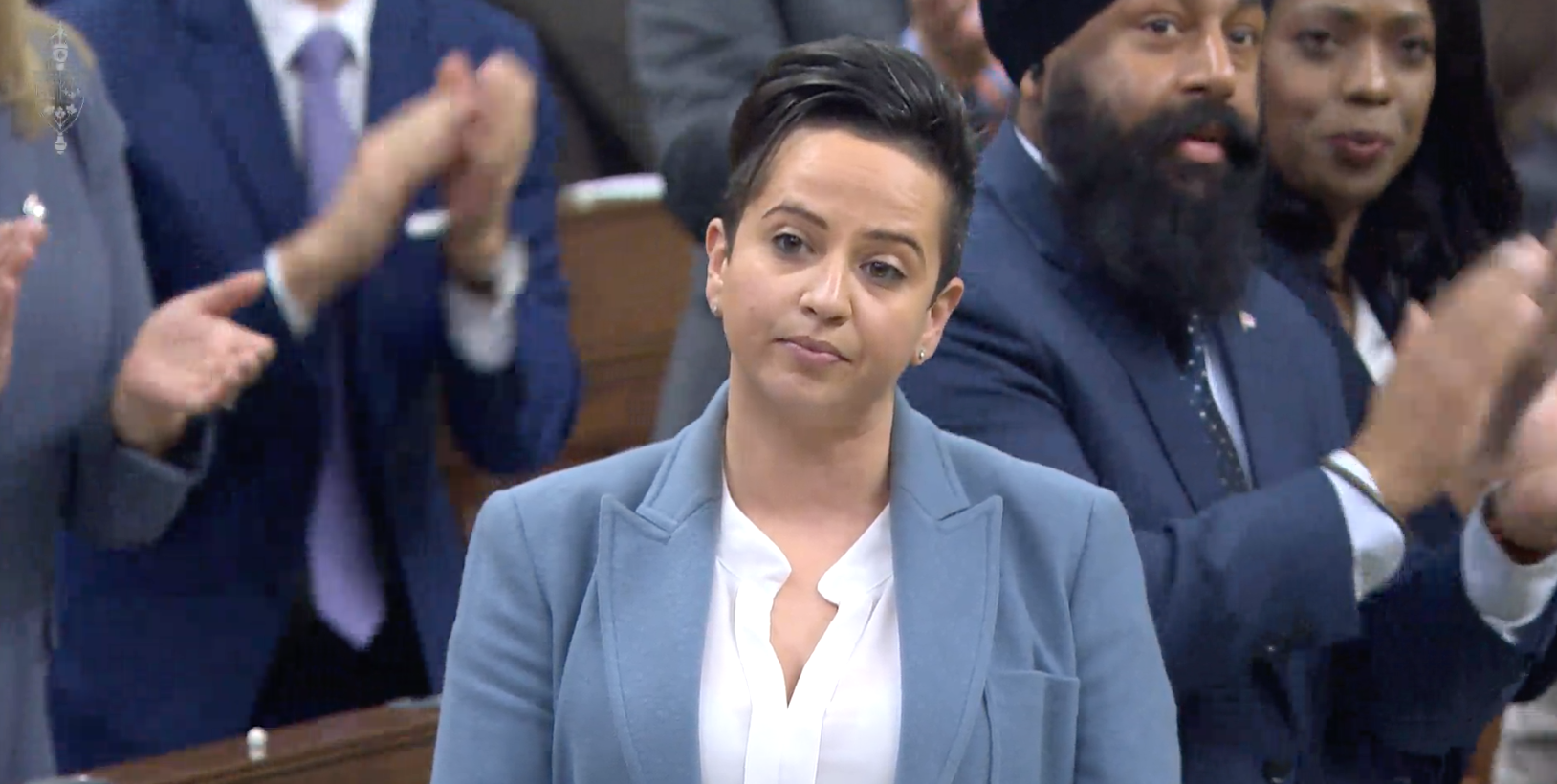 The Liberal government has become complacent in the cost-of-living crisis they created. In one of the coldest countries in the world, why won’t they exempt home heating from their tax hikes? 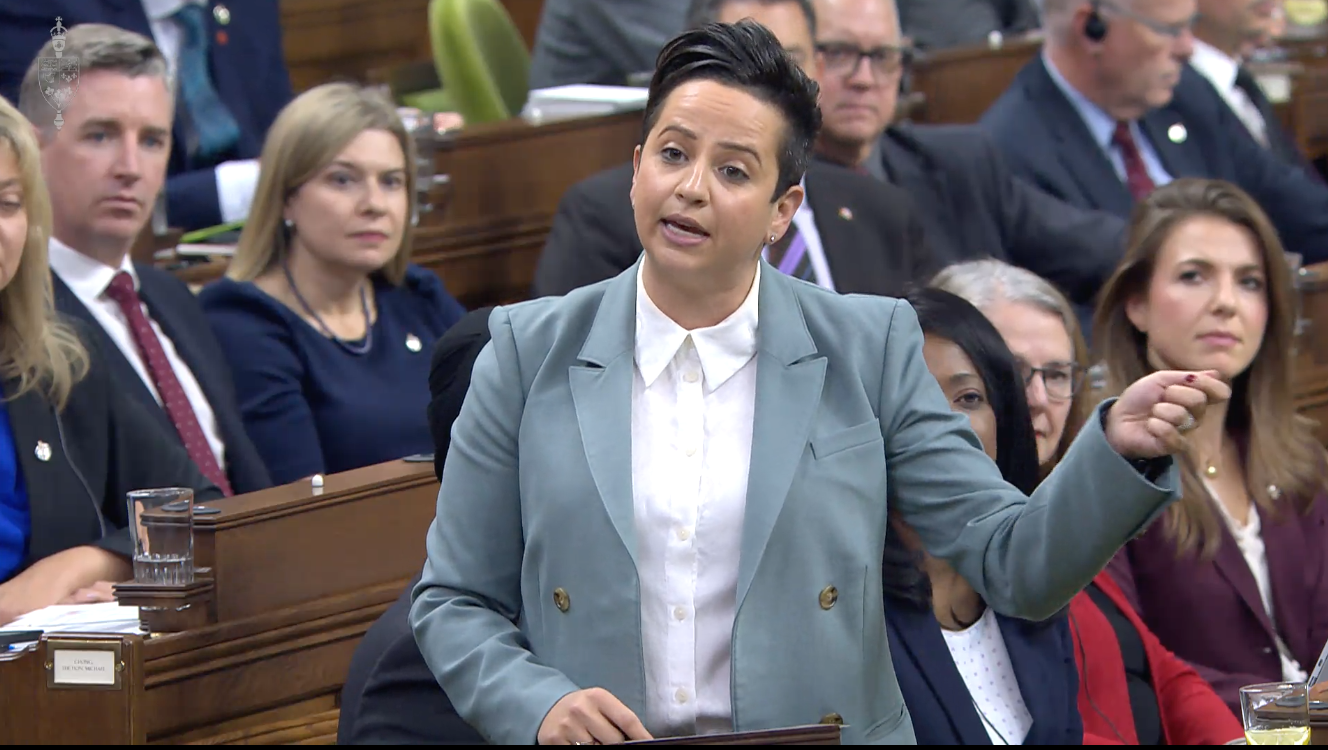 The Liberals just don’t get it. They continue to spend $$$ while the price of everything goes up. Why won’t they put an end to their irresponsible spending? 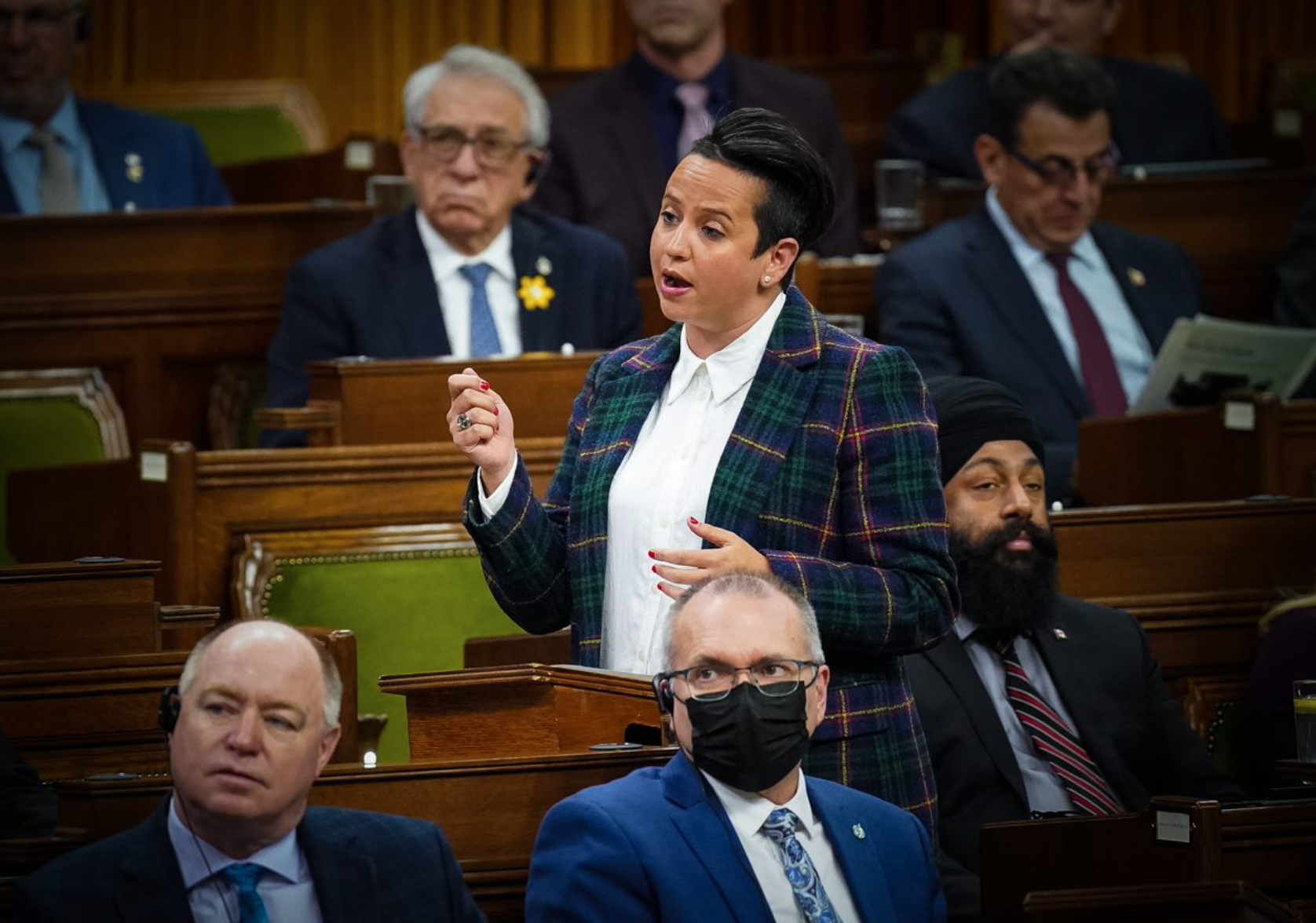 Minister Bill Blair lied about and compromised an investigation into the biggest mass killing in Canadian history.

What time today will he resign?

Working for you in Ottawa 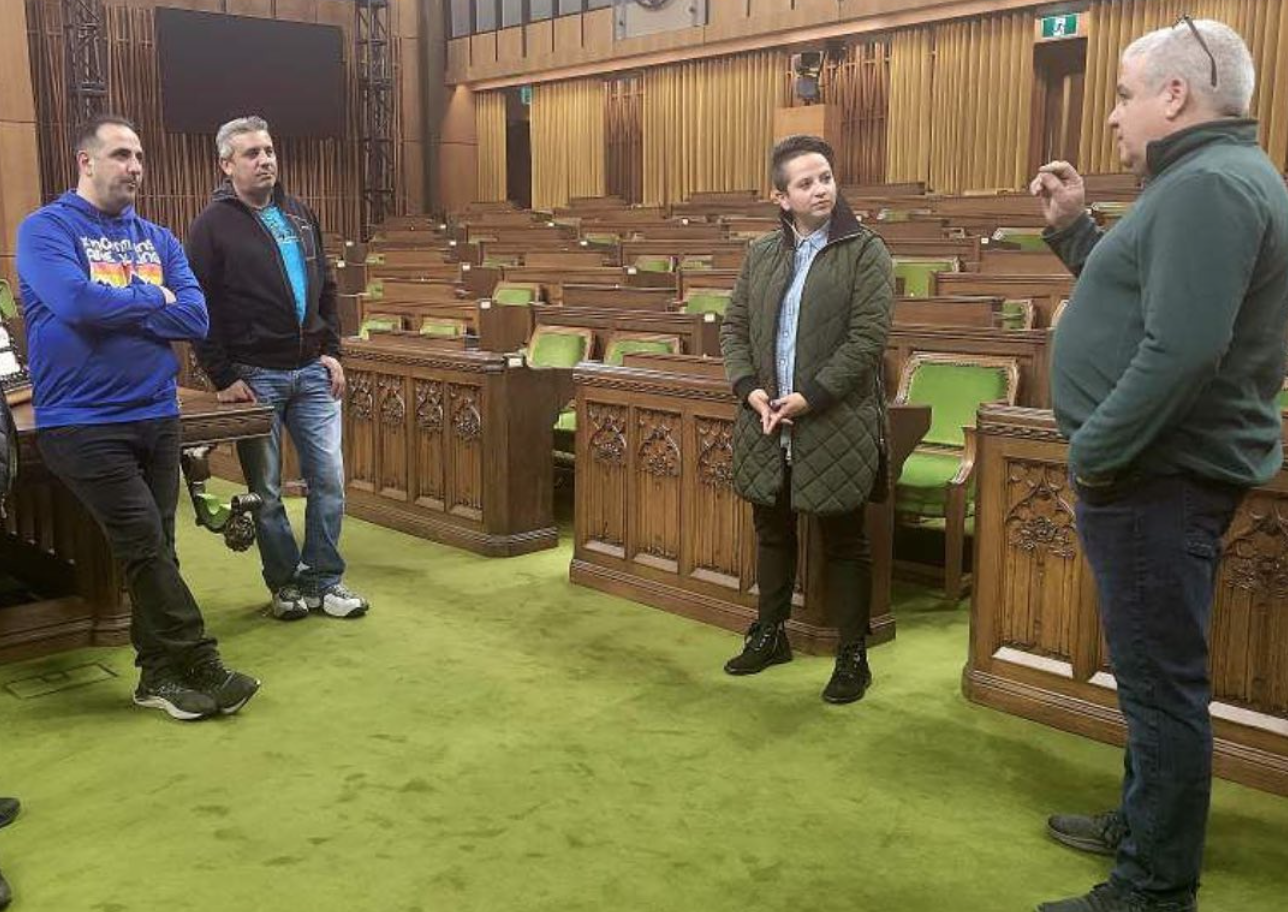 On my way home, I ran into a few guys from Thornhill on the street. So obviously we took a detour. Thornhillers, give us a shout if you’re in Ottawa. 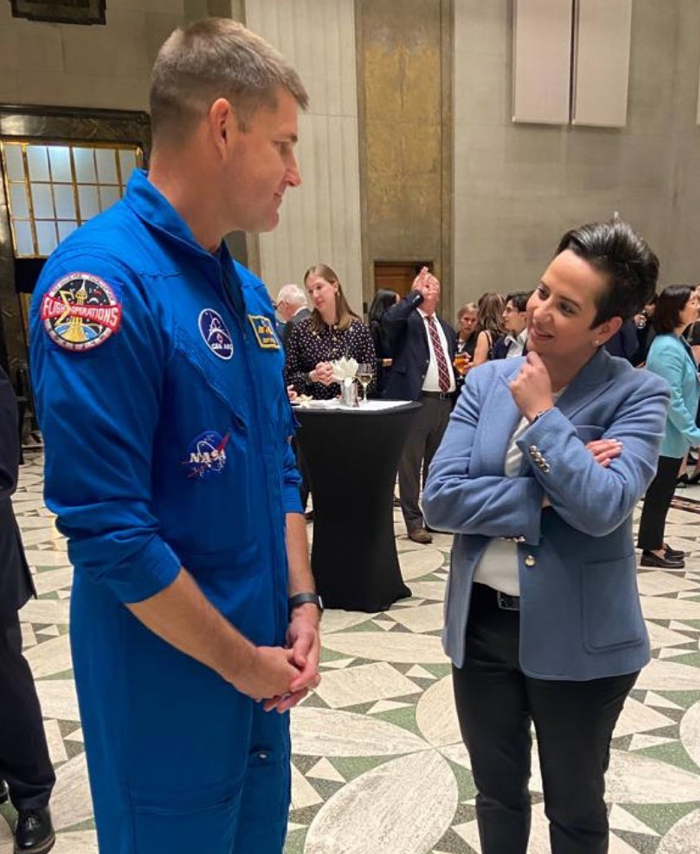 Some days you have to pinch yourself in this job. From fighter pilot to Astronaut — this is Colonel Jeremy Hansen. I got a few minutes to chat about what’s next for a great Canadian. 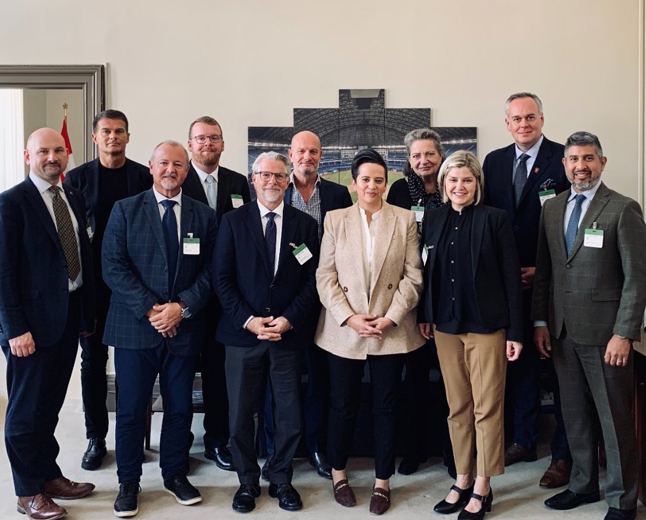 I met with the Retail Council of Canada at my office in Ottawa. They know that the government's taxes are hurting Canadians and adding unnecessary costs to consumer goods. We're going to keep calling on the government to lower taxes and cancel the tax hikes to put your money back in your pocket. 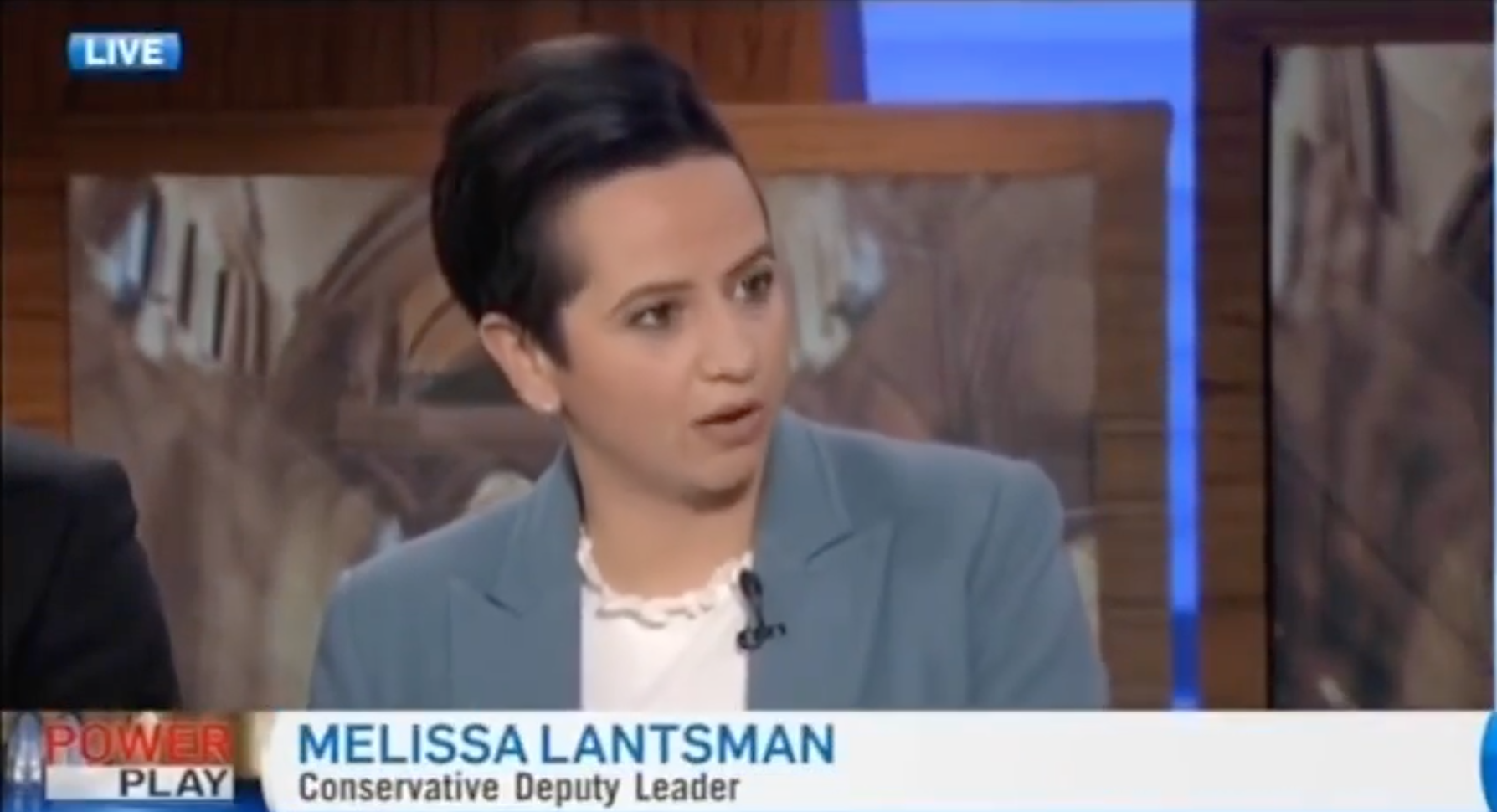 While life gets more and more unaffordable for Canadians, the Liberals want to increase taxes and fuel inflation. It’s time to give Canadians a break.