I'm back in Ottawa with the beginning of the Parliamentary session, ready to work for you and fight for the millions of Canadians who have been left behind by this Liberal government.

I'm back in Ottawa with the beginning of the Parliamentary session, ready to work for you and fight for the millions of Canadians who have been left behind by this Liberal government.

Over the past two weeks, we've seen a lot of change and excitement:

- For me - a new role in Parliament as Deputy Leader of the Opposition.

- For our party - a new leader in Pierre Poilievre.

- And for our nation - a new monarch in King Charles III.

Our new leader said it best - Canadians are hurting. And it's up to us to turn that hurt into hope. I promise you that I'll work every day to make that a reality.

I can't wait to tell you all about the newest updates from me and my team - keep reading to hear all the news! 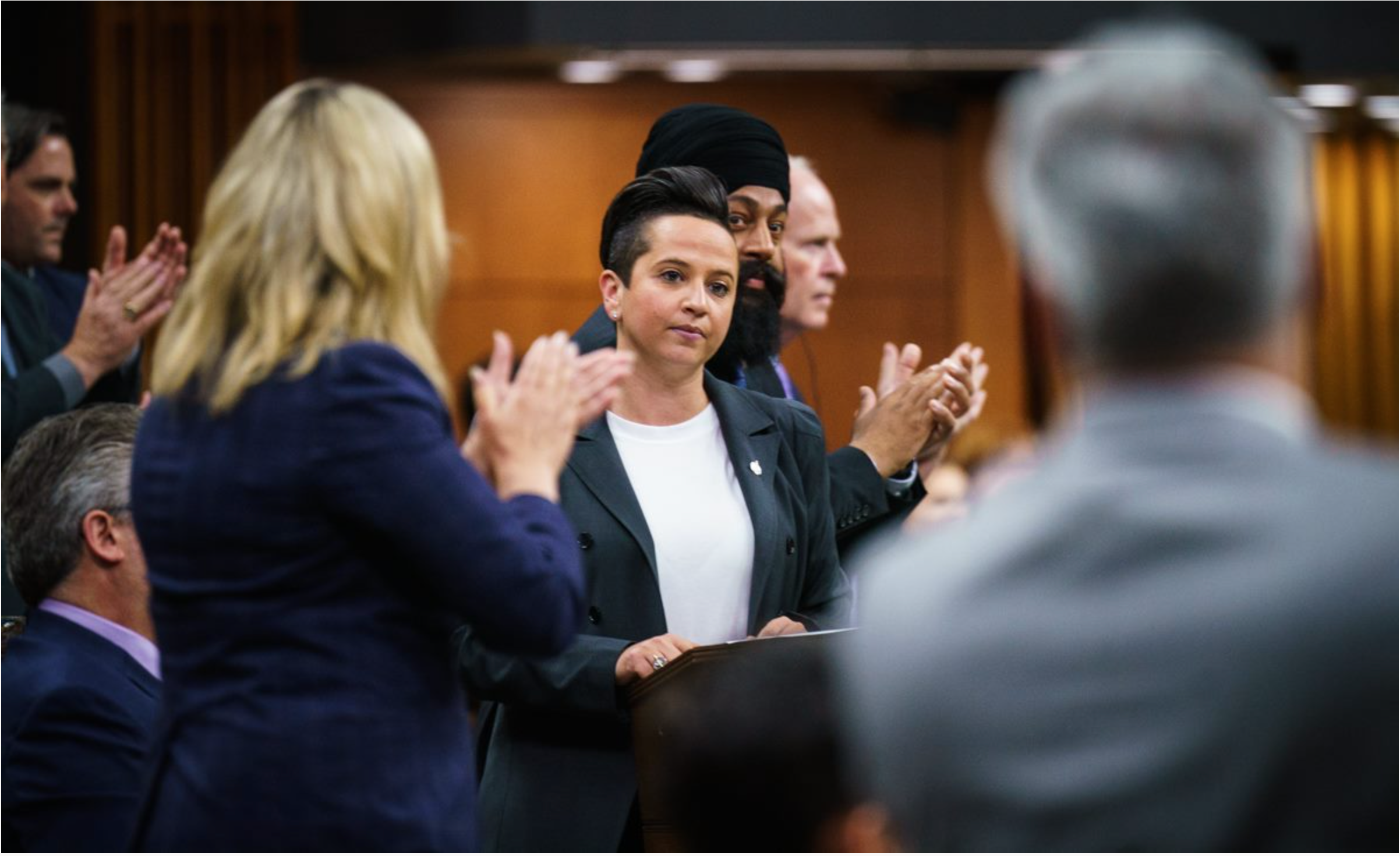 Yesterday, I rose in the House of Commons on behalf of the people of Thornhill to pay tribute to our amazing Queen, who served Canada for over 70 years.

I also had the chance to sign the book of condolences which will be sent to the United Kingdom: 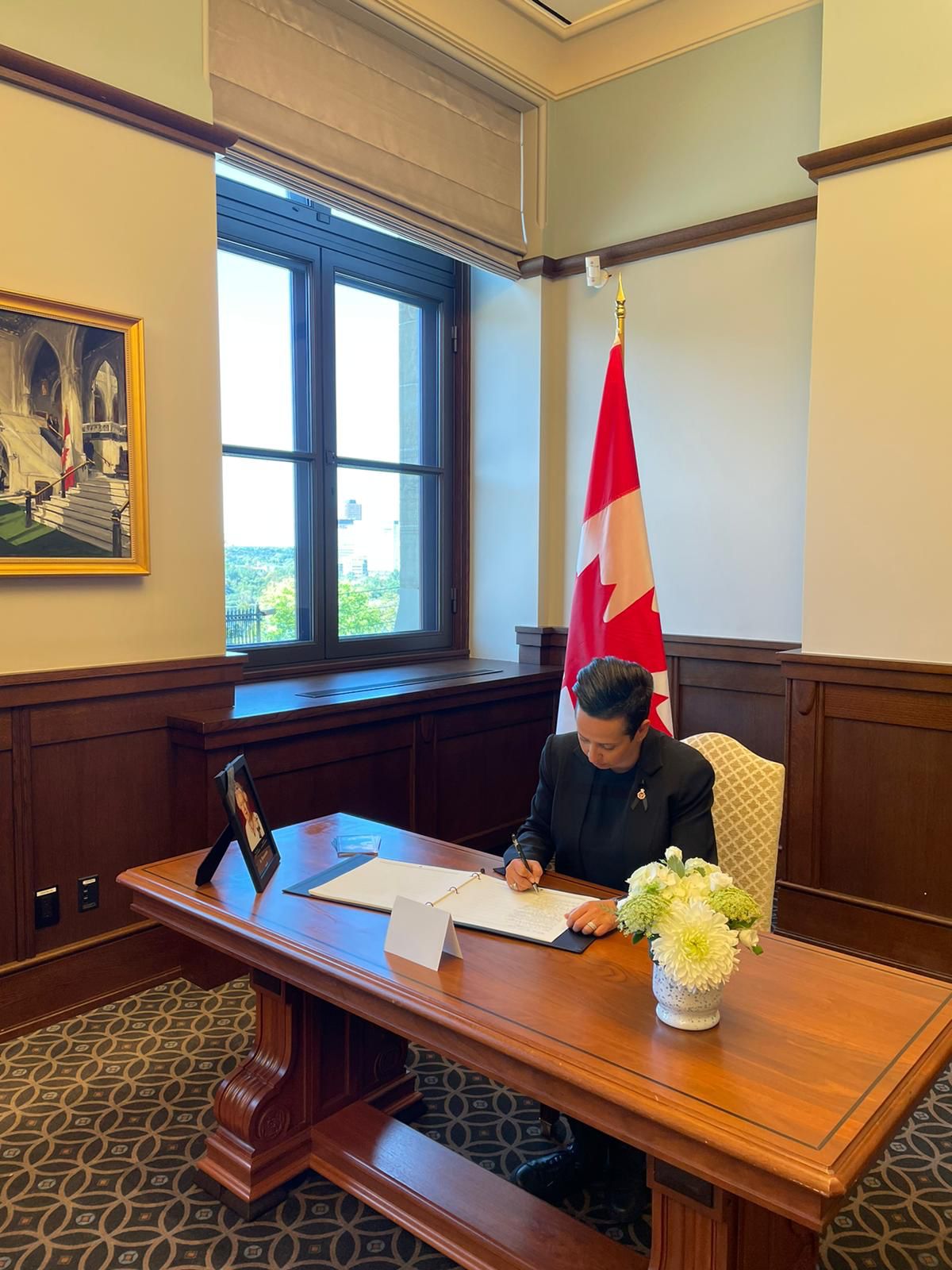 Congratulations to Pierre Poilievre for winning the Conservative Party leadership on the first ballot.

I was proud to support Pierre from Day 1 and the people of Thornhill supported him too - giving him over 64% of all votes from our riding.

I know Pierre is just the person to lead our caucus on Parliament Hill and lead us to victory against Justin Trudeau in the next election.

My New Gig in Ottawa 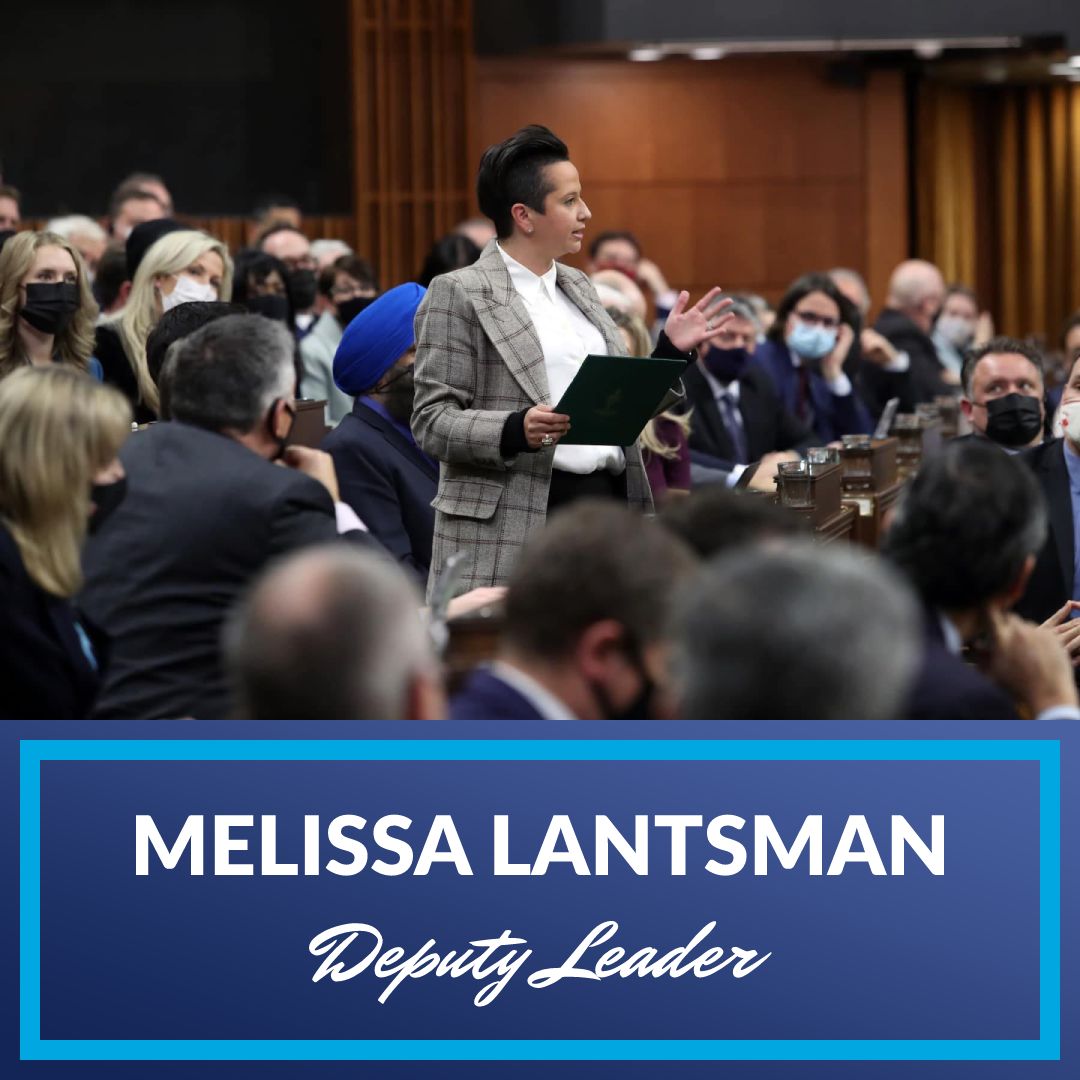 I am proud to serve on Pierre Poilievre's inflation-busting leadership team as his Deputy Leader. 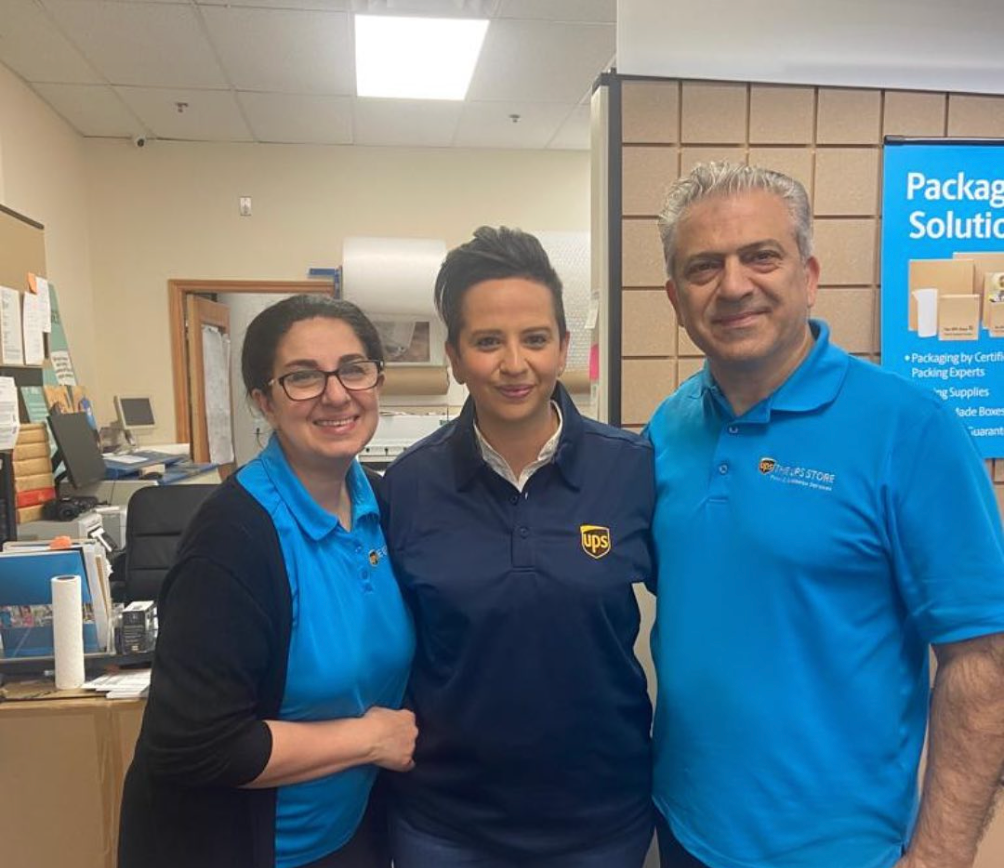 I spent some time with the team at UPS in Thornhill.

I scoped out the facility, met with the team and got out on our riding’s delivery route - even dropped by our UPS store (plaza neighbours) to thank them. These folks work hard every day to serve our community.

Always keen to show constituents the place where their voice is heard in Ottawa. Here are a few Thornhillers who were in town for the Leadership Convention in Ottawa. Be sure to reach out to our office for a tour if you're in town.

Run for Vaughan on September 25th 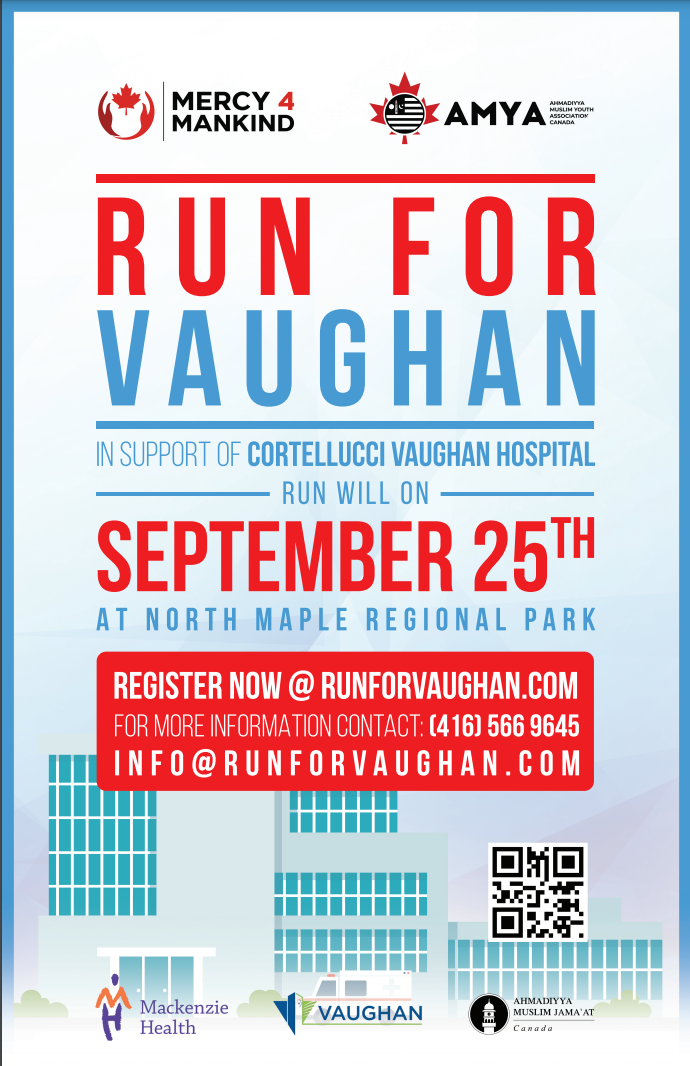 The Run for Vaughan is returning for another year to support the Cortellucci Vaughan Hospital. I encourage all Thornhillers to take part.

Have a look at my video to learn more! 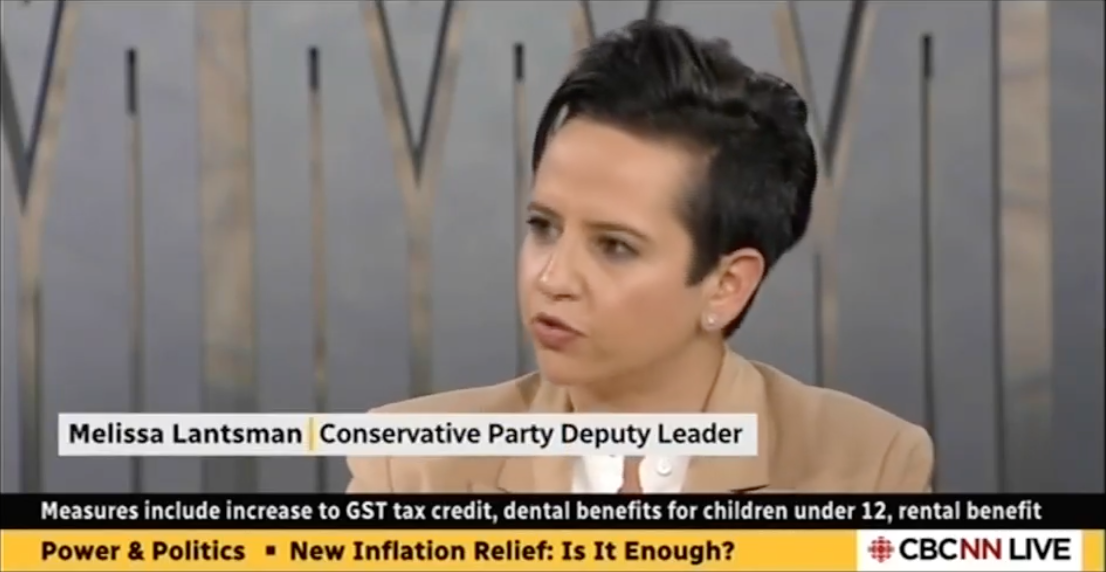 Trudeau’s deficits are causing inflation, and new spending only fuels the fire. Cancelling tax increases and ending wasteful spending is the only way to get inflation under control.

Watch me on CBC's Power and Politics: 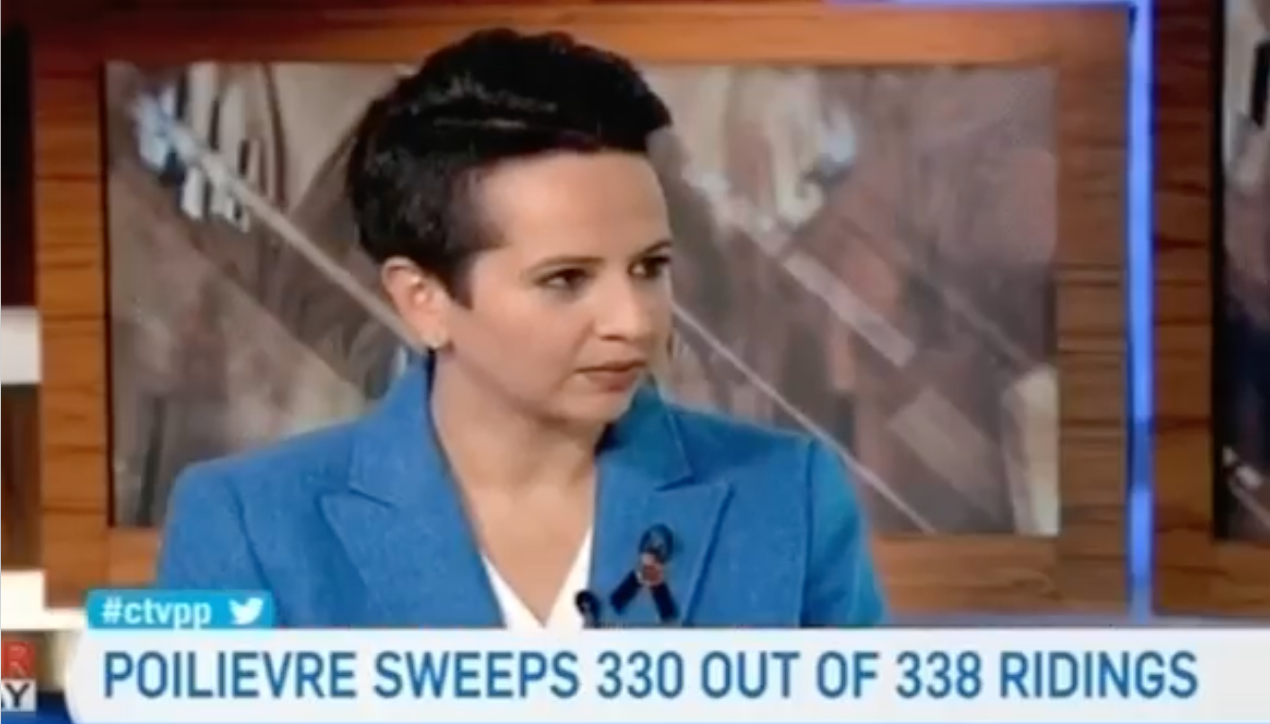 Hear what I had to say about our new leader on CTV's Power Play: 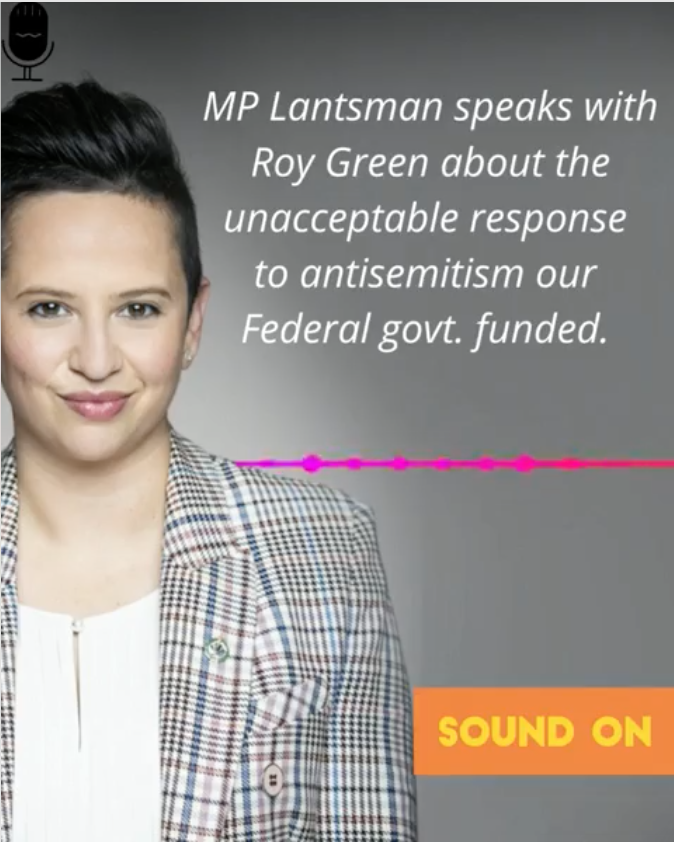 The Laith Marouf scandal is egregious in its own right, and for this government, it’s indicative of an obsession with identity politics and their underlying incompetence. Listen to what I had to say with Roy Green: 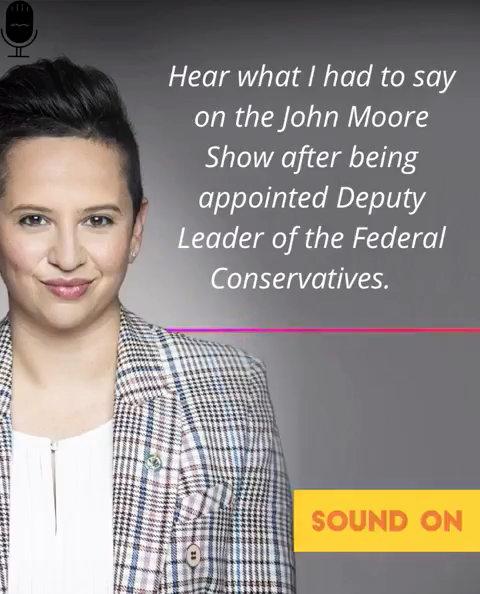 I joined John Moore to discuss my appointment as Deputy Leader. Have a listen!